I’ve got some Multichrome Madness on my hands that I can finally share with you. But first, picture this! You’re part of a super-secret group, with a super-special secret to be revealed to the world on a super-special day. For the big reveal, everyone in the super-secret group needs to perform their special move in “1, 2, 3!”. Instead, thanks to USPS, your special move is delivered more like “1, 2, …cricket…cricket…3?”.

This was my predicament before finally getting my hands on this gorgeous Exclusive shade by Krys of Vapid Lacquer. Looking on the bright side, the long USPS delay definitely helped in keeping it a secret. If you’ve encountered anything from Vapid Lacquer before, it’s mild to say that there’s a lot of excitement surrounding Krys being featured as April’s guest maker for the shifty Facebook Group. To get your hands on this shifty, holographic-speckled that is also thermo-reactive (did I mention it was a thermal?), you’ll need to be a part of the Multichrome Madness Facebook Group.

Also, this shade is still nameless! The naming is taking place right now in the Facebook group. I personally suck at naming things, but if you’d like to have a wack at it, go on and join in the fun. Now, let’s ogle! 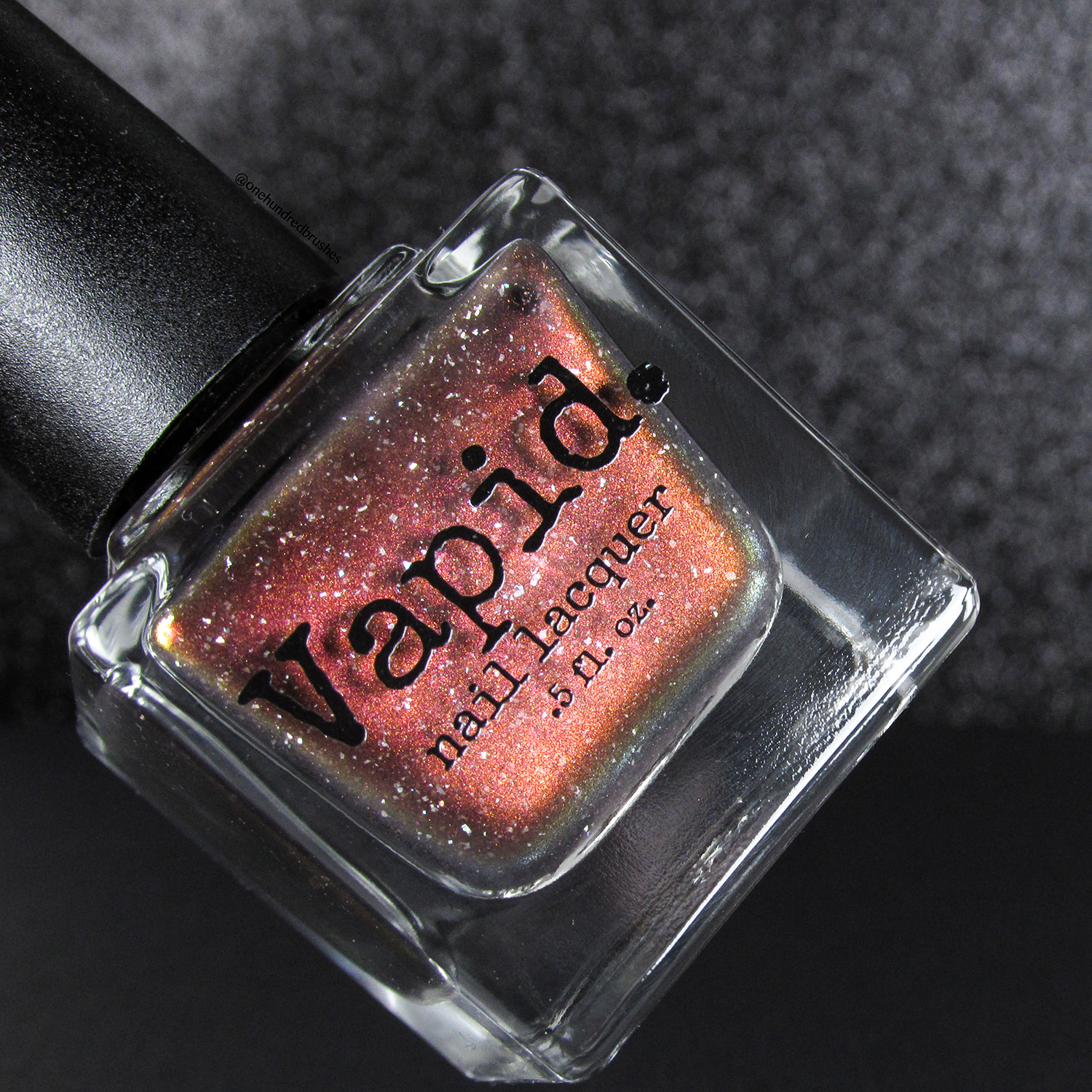 Vapid’s Multichrome Madness Exclusive, in its cold state, is a decadent chocolate brown, shifting from bronze to gold.  When warm, it moves from a nude ash rose to copper to gold. Flashes of burgundy and green can be caught at various angles, accented by holographic flecks and an eye-catching red to gold shifty shimmer. Drying to a matte finish, I’m wearing two coats with a glossy top coat. 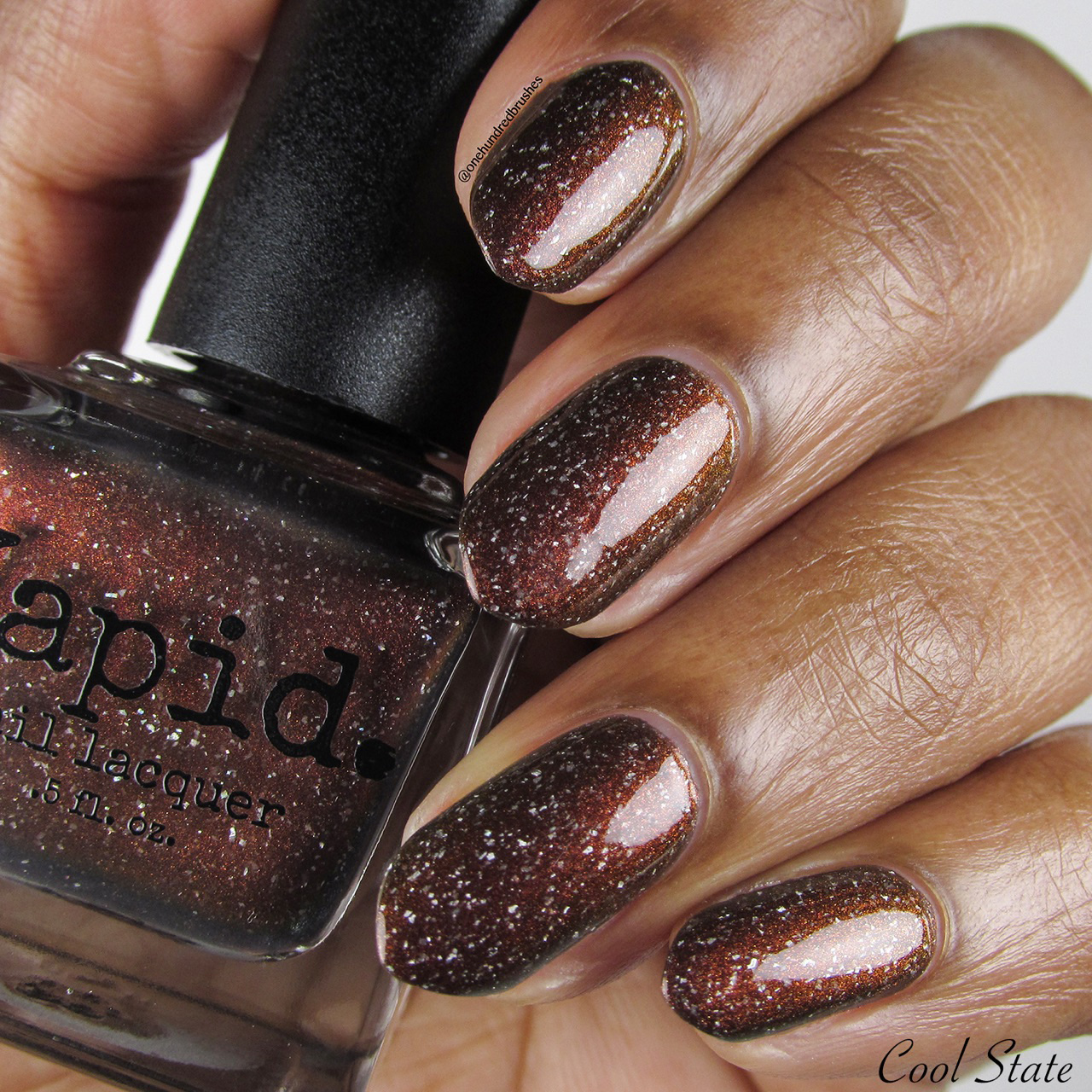 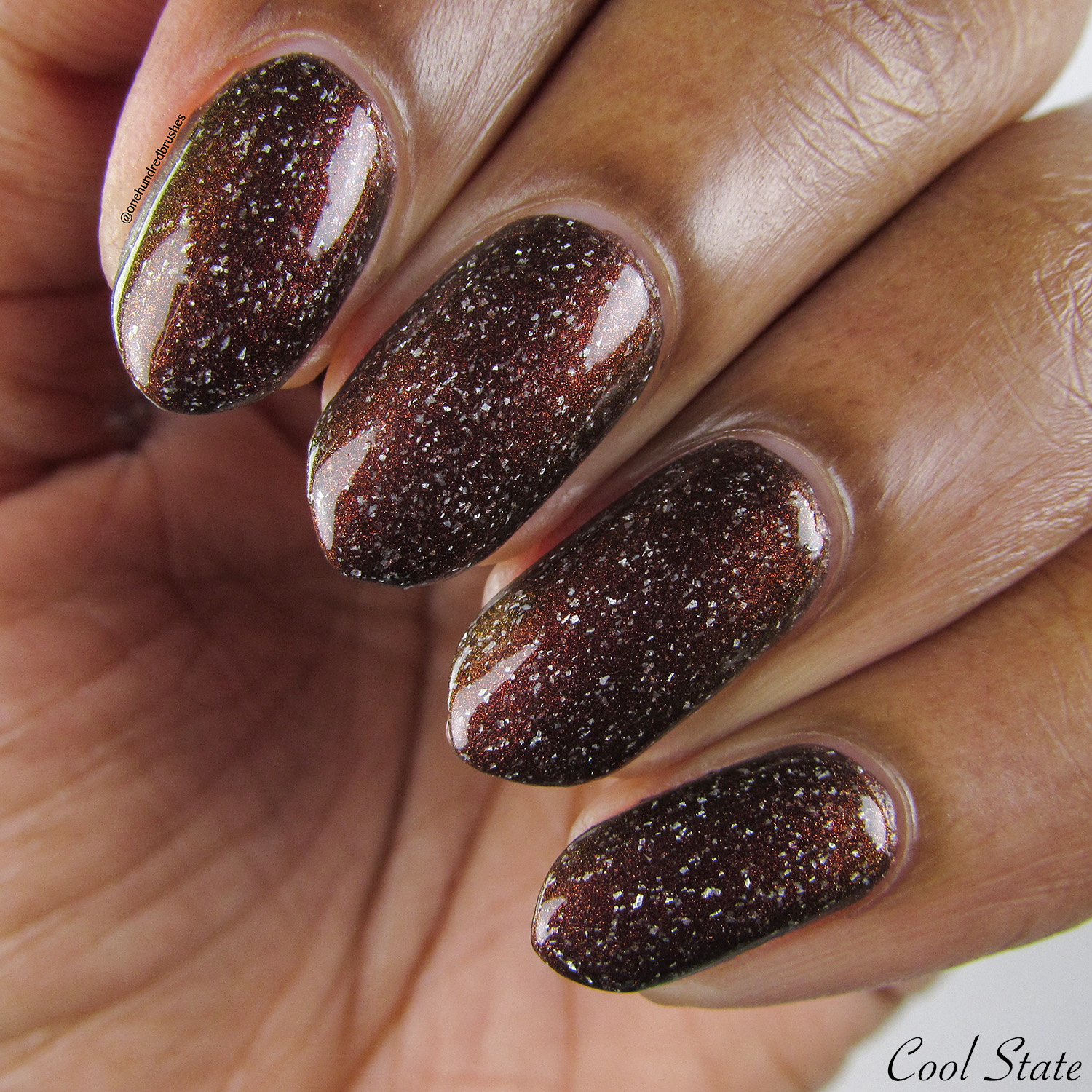 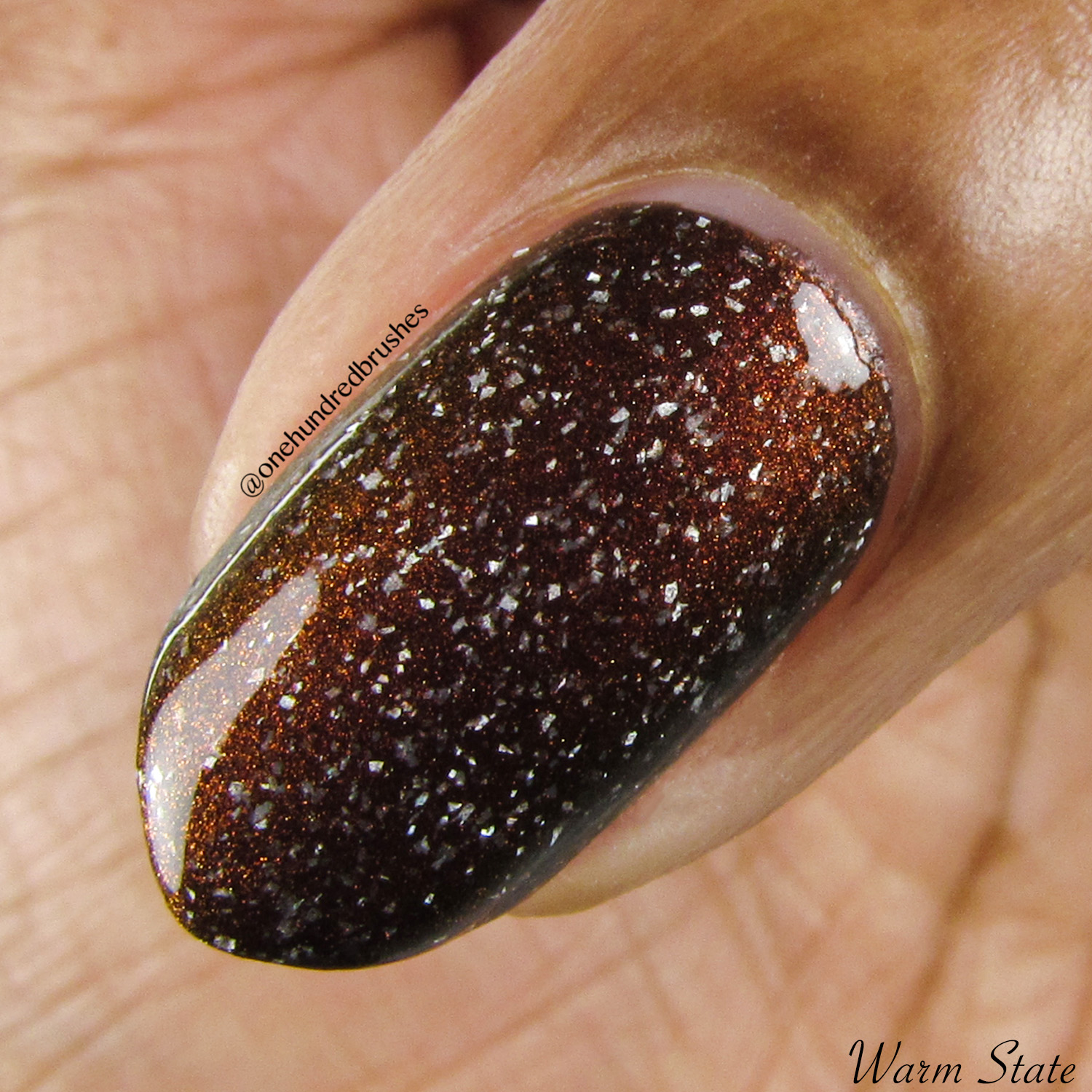 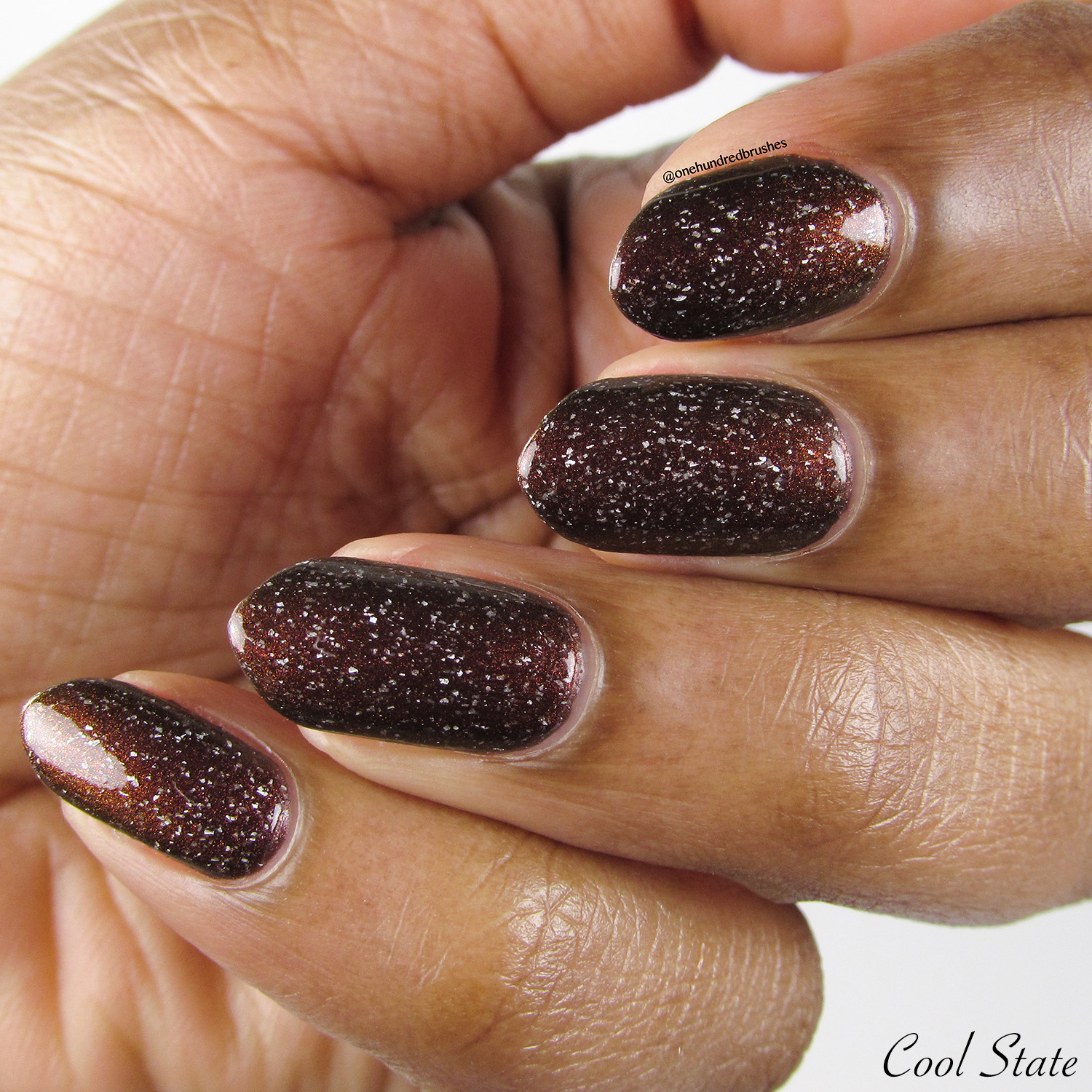 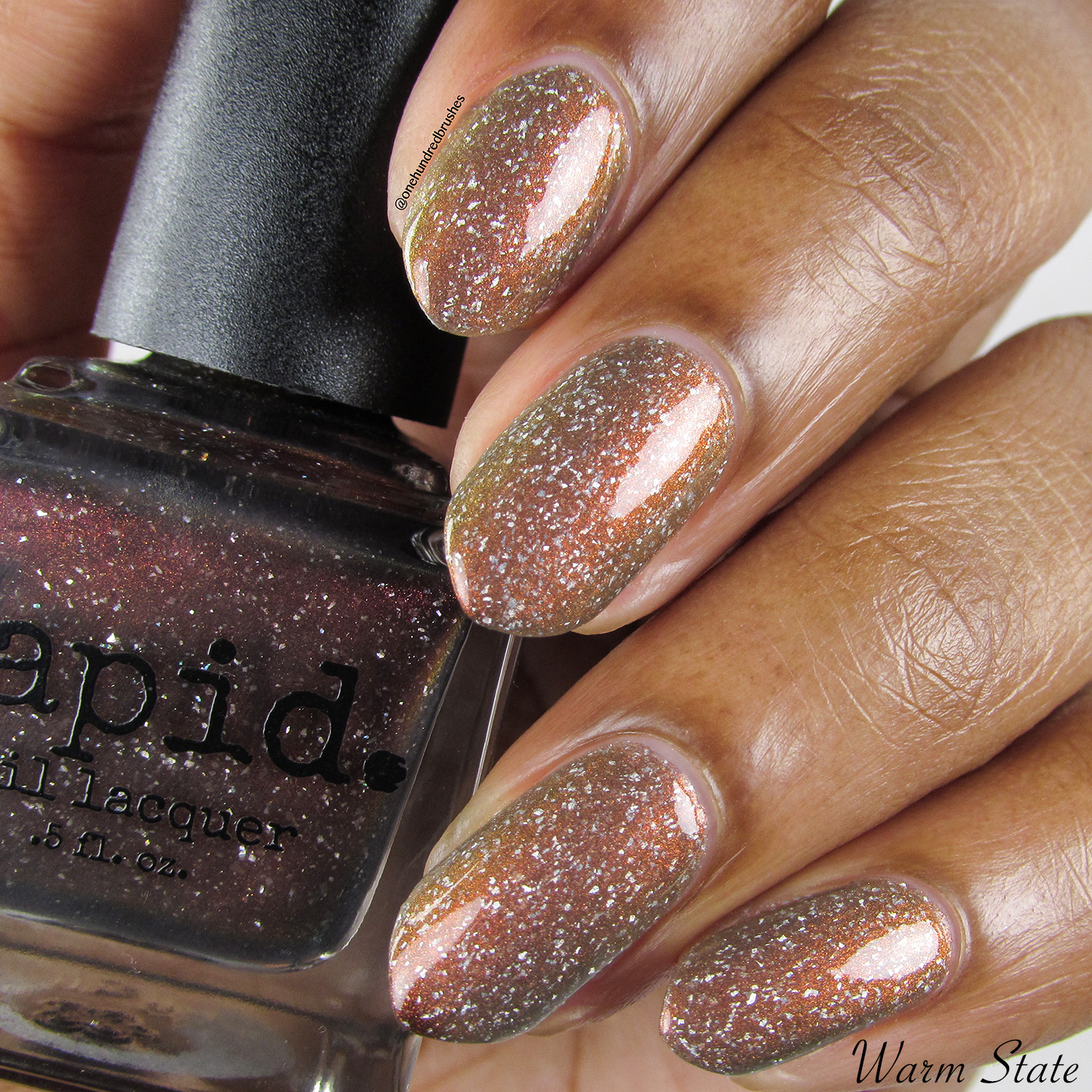 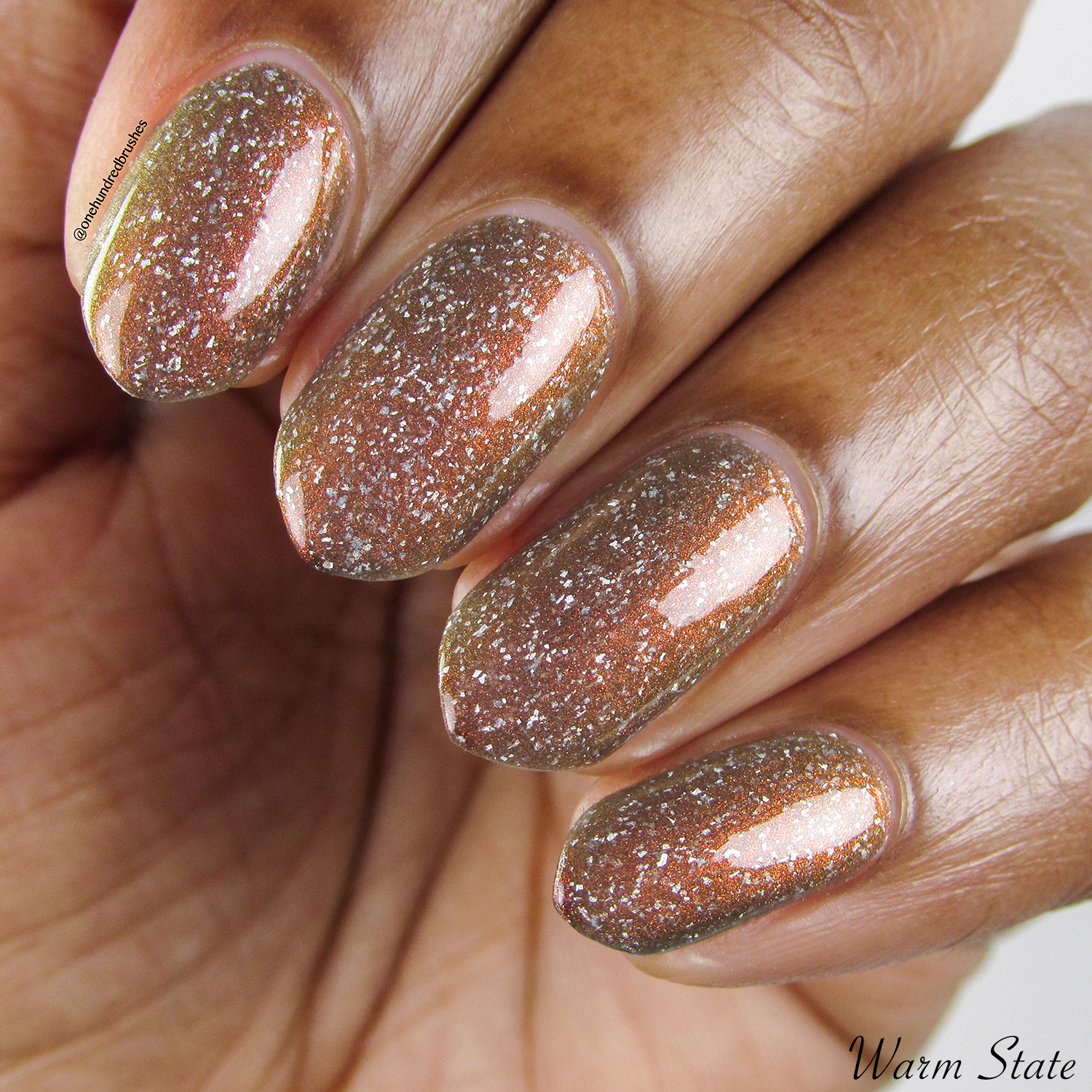 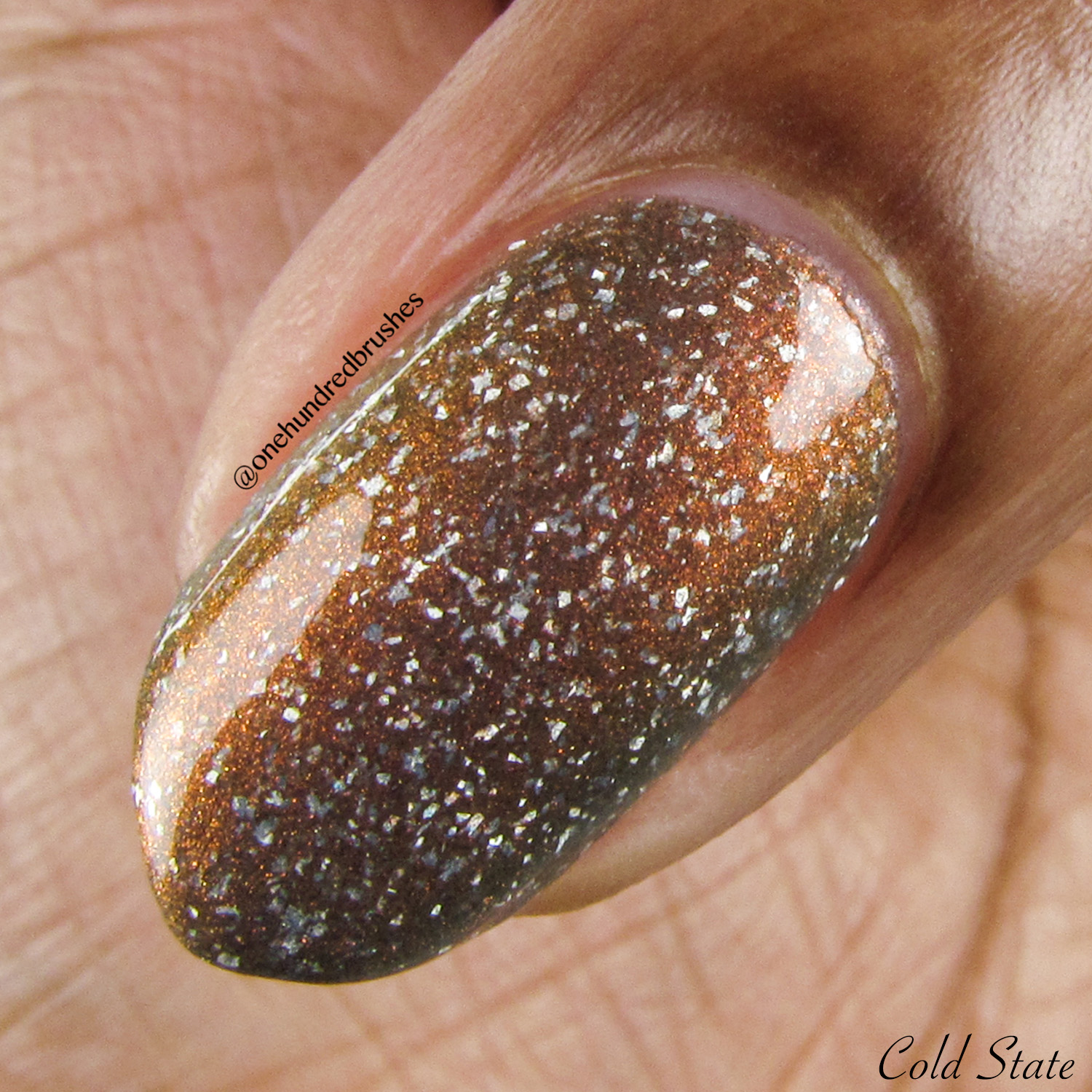 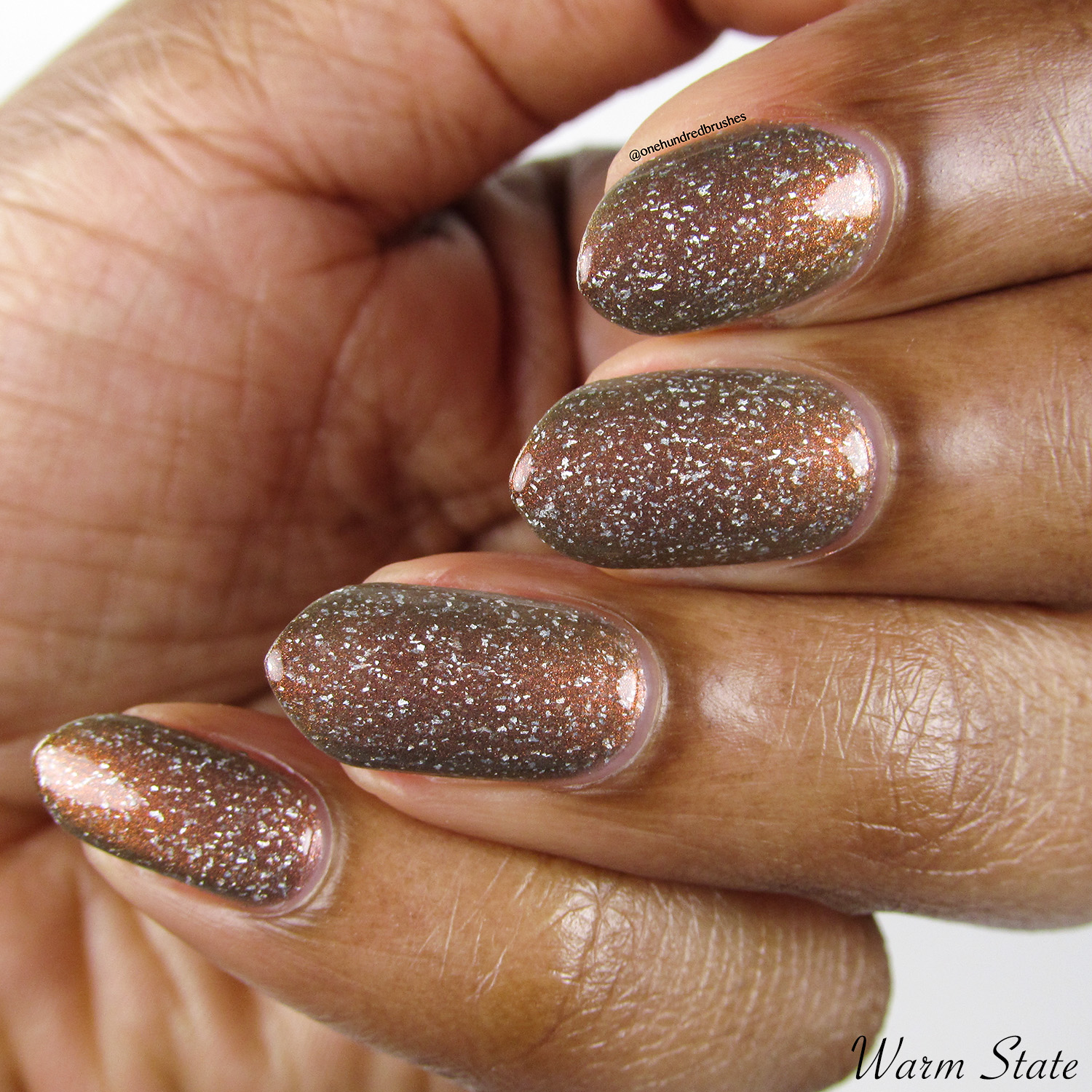 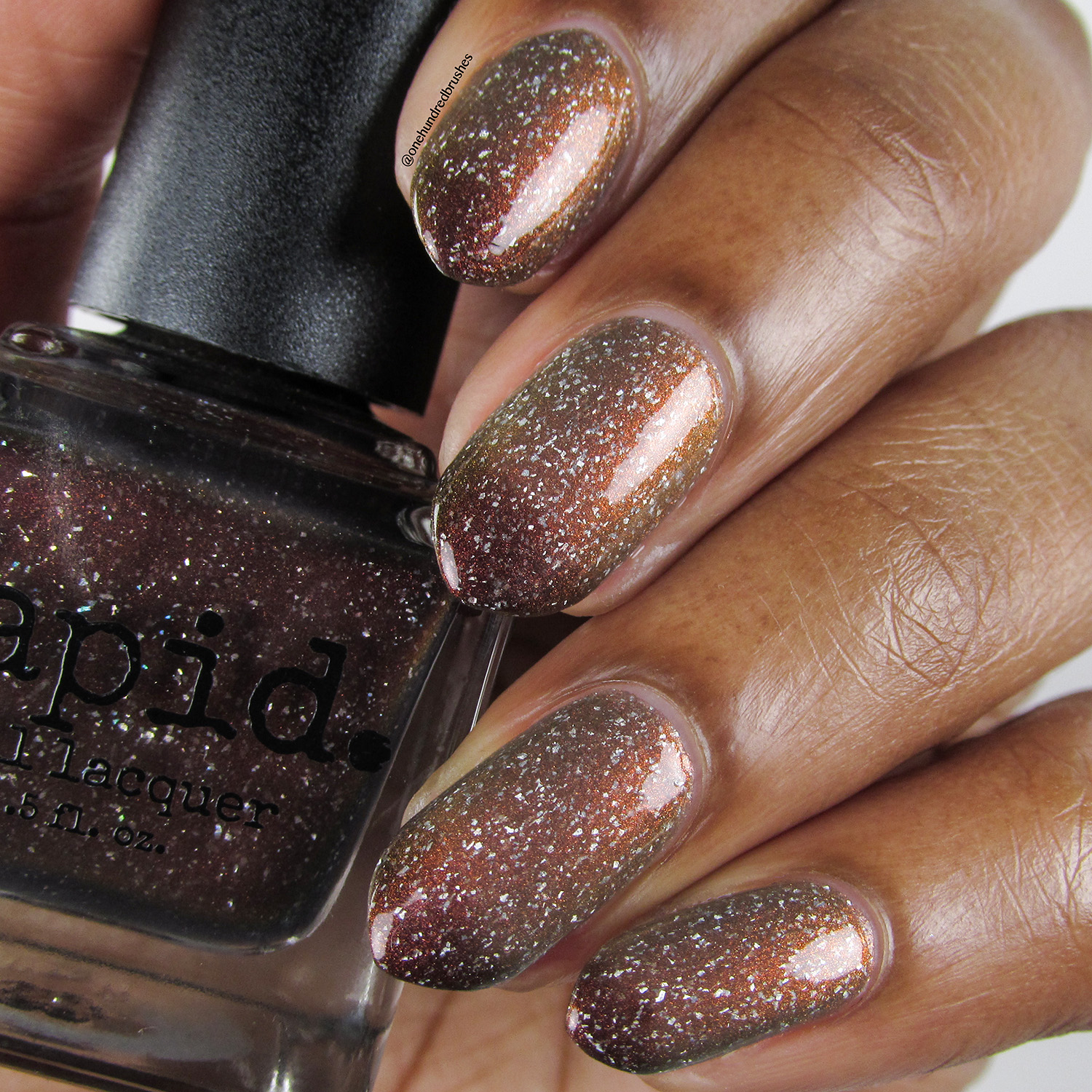 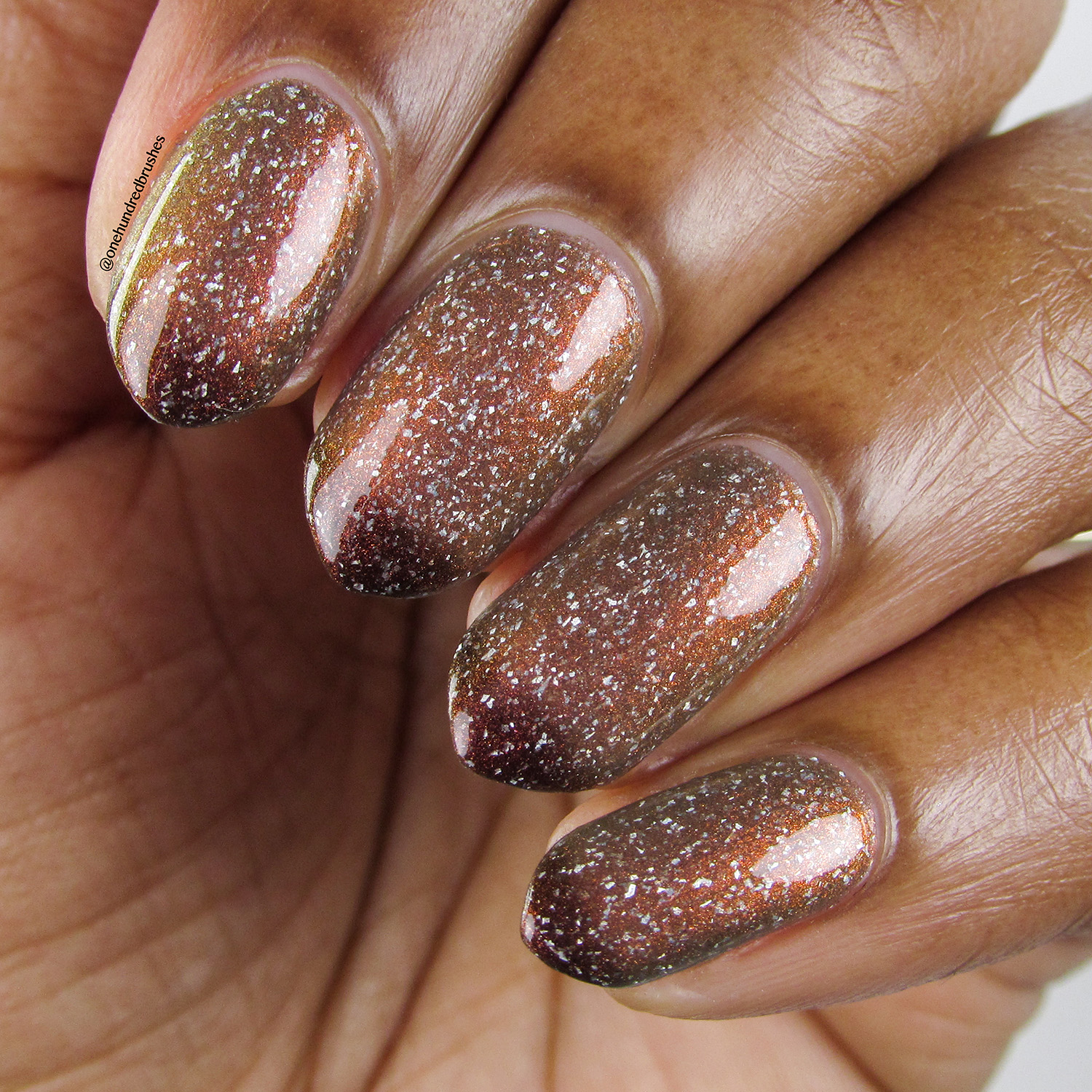 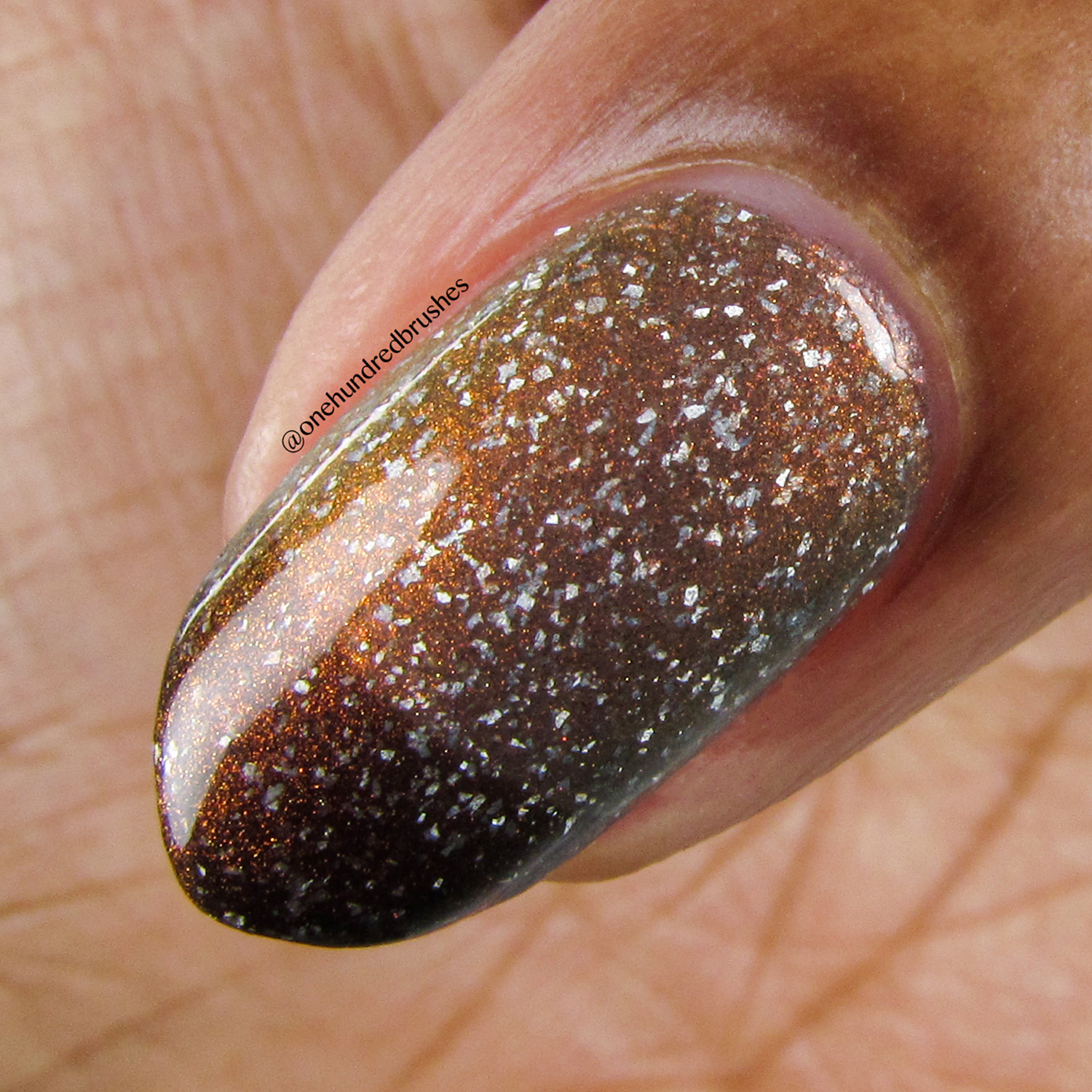 The polish quality is what we’ve come to expect of Vapid Lacquer; a great working consistency with well-behaved flecks. The holographic flecks in here are the same used in the “dirtied” versions of Krys’ polishes. No extra elbow-grease needed for removal.

Fellow bloggers Lisa of Cosmetic Sanctuary, and Trisha of The Polished Mage also swatched this polish to give you an idea of what it would look like on other skin tones. Also, Delanie of Fat Cat Pawlished has performed a live swatch of it, which you can still view.

The Vapid Lacquer Exclusive for Multichrome Madness is available for purchase until April 30.

Be sure to join the Multichrome Madness Facebook Group to be able to purchase this beauty, and to keep updated on pricing and an official release date.

Let me know if you’re planning on getting this one! 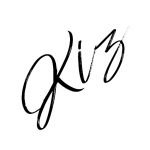 Amazing swatches!!! Love it ? can’t wait to get my grubby paws on it ?

Yes! I can’t wait to see it on those beautiful nails of yours! Thank you, lovie! <3

You are working the damn thing! I need to get this one!

Girl! You know when you get a shade and it just FITS! This was it here. You need it!

New Blog, Who dis?
Loving it. All fancy fancy!

This site uses Akismet to reduce spam. Learn how your comment data is processed.

Hi! I'm Kiz! Stick around for nail art, swatches and other shenanigans!